The place where the feared Monster Lord Black Alice lives. The place is also known for having Wyverns and Behemoths guarding the area. On the rare occasion that someone sneaks in, the Scylla Servants alongside Vouivre Girls are ready to pounce on and capture them. They aren’t the last of the enemies that you’ll fight, as there are Succubus Monks and Demon Monks who are quite capable of forcing any party to submit. Finally, there’s the Three Nobles of Black – Black Dahlia, Black Mamba, and Black Rose – Black Alice’s direct confidants. These three will take you down if the other monsters don’t do the trick.

Why would anyone want to come here, though? Well, for the foolhardy or the brave, they’ve come to challenge Black Alice. For the rest of us, it’s to slip into the treasure room and take off with riches beyond imagining. Perhaps, however, you might be after something else… Rumour has it that Black Alice has an orb that is required to summon the Garuda Girl. 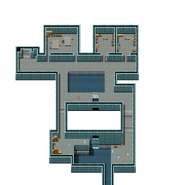 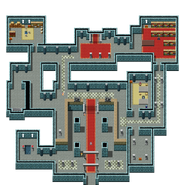 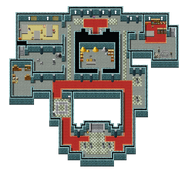 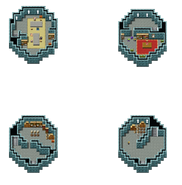 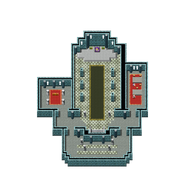