The ruins of Iliasville, it’s not known if this is a possible future or a warped reality created by Tartarus. So many questions remain unanswered. Principality Nagael and Archangel Ranael roams outside the village, so be careful and stick to the dirt road… They cannot be recruited, even temporarily, so don’t try to fight them at all unless you have a very good level and equipment ready. 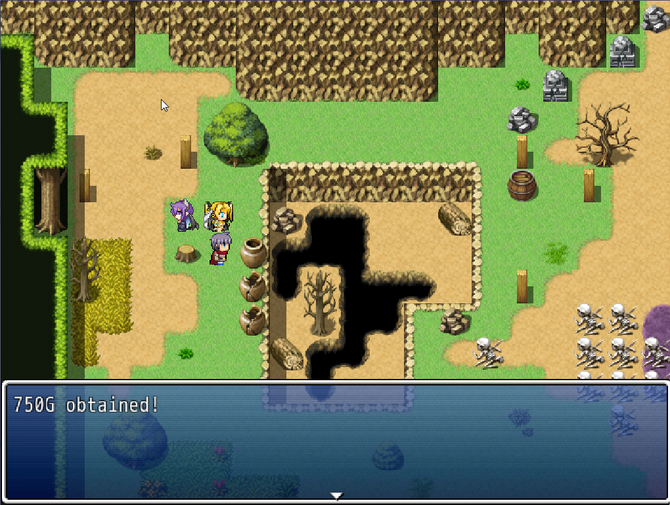