One of the classified secrets of San Ilia and requires special permission from their highest authority to even be able to visit. Who would have guessed this is what's hidden under Luddite Village… Home to XX-7s, Little Bugs, and Canceroids. Brynhildr/Hild is fought here as a boss.

The area is also the target of two side quests from the Pocket Castle. The first time, Promestein wants to check the computers in the building to know about its functions and its goals. She learns that they specifically targeted her to teleport her into Tartarus.

The place gets later visited once again by the hero's party and Morrigan. The presence of the youngest of the Lilith Sisters attract the attention of Alma Elma which result in a boss fight against her before she joins the party. 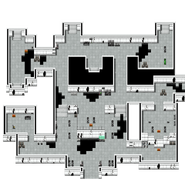 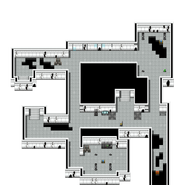 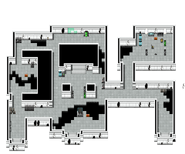 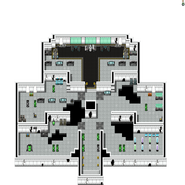